The Engine of Our Chapter Is Its Volunteer Officers

Being a volunteer officer for HOG® isn't necessarily easy, but the opportunities presented, the friends made, and knowing you're part of a team that makes it all work, is just rewards. Next time you see a HOG® officer, be sure to thank them for keeping it all running — like a well oiled machine. 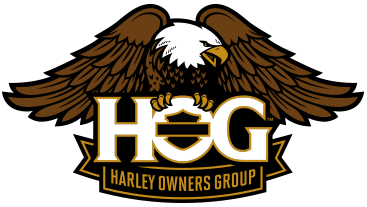 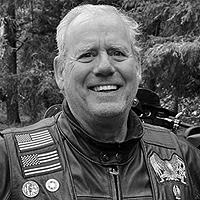 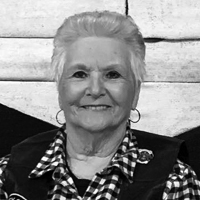 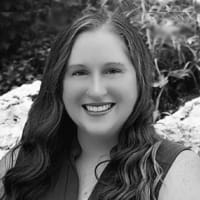 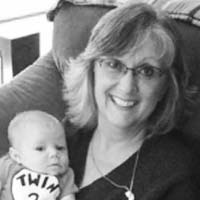 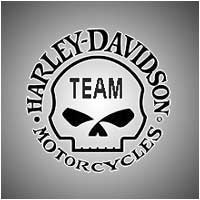 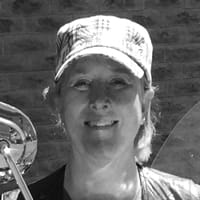 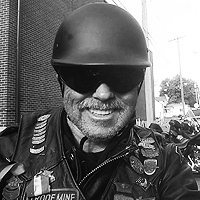 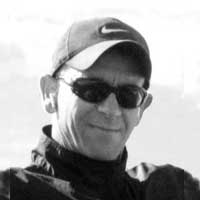 What does it cost to be a local chapter member?

Membership in our local Willamette Valley HOG Chapter is on a calendar basis, and expires on December 31st each year. Dues for each year are to be paid beginning on January 1st.

Member dues are $35 and non-riding Associate members are $5 per year.

Each member, or associate, is required to sign the annual membership form, and submit it with dues, each year. Membership form and dues may be mailed to the dealer, or given to an officer at a Chapter meeting or at an event.

Is there a fee involved to go on a group ride with the chapter?

No there is not. All rides are free unless stipulated in advance for fundraising activities...such as a Poker Run, where it may cost $5 per hand, for example.

Who do I speak to if I'd like to volunteer for something?

Great question! You will contact the Activities Officer, above... Or, submit the volunteer form, below... Volunteering is a great way to get to know other members.

When are the chapter meetings held?

We'd be thrilled to welcome you into our inner circle of trust! Call or text the chapter hotline at (541) 972-3696. We'll get back to you just as soon as we're back from our ride! Or, simply submit a request form by clicking on the following button. How easy is that?

Thank You!
Your Request Has Been Sent.

Please check your inbox, or spam/junk.

Gene's been a HOG member since 2003. He rides a 2003 Road King Classic, Anniversary Edition.

Gene started riding motorcycles in his teen years, mostly enduro, aka, dual sport. His riding was limited pretty much to when he was with friends... Later, he got involved in various other hobbies and motorcycle riding was placed on the back burner.

After High School, Gene went to college, where he received a AAS. He worked in that trade for several years and his hobbies, more or less, was around the automotive field. In 1982 work was slow so Gene enlisted in the Navy, where he Studied and worked in Aviation Electronics, later in the calibration of test equipment. At the time Gene's enlistment was up, in 1987, he purchased a 1977 Kawasaki KZ1000, which he rode until 1991.

In about 1993 Gene purchased a 1978 Honda GL1000 Gold Wing, and rode into the 2000's... In January of 2003, Gene purchased his current ride, where he's put an average of 5,000 miles a year on this bike, for several years. In the fall of 2003 Gene became the Secretary of the Northwest Passage Chapter, out of Lewiston Idaho, and held that position for about four years. Then he was nominated and elected to the position of Assistant Director. He held that position for a couple of years, until the dealership closed for a short time.